Davin Grindstaff is a Senior Lecturer and Director of the Basic Speech Course (SPCH 1000), which is featured as an institutional option in the Georgia State University’s core curriculum.

Grindstaff’s research is focused in rhetorical studies, with particular attention to identity construction/reconstruction and queer theory. His book, Rhetorical Secrets: Mapping Gay Identity and Queer Resistance in Contemporary America (Alabama 2005), maps how discourses surrounding gay identity constrain and enable political emancipation and social justice claims. He has co-authored an essay, “The Corpus of Daniel Pearl,” with K. Deluca, which appeared in Critical Studies in Media Communication. His essays have also appeared in the the Journal of Homosexuality and in several volumes of the NCA Alta Argumentation Conference proceedings. He is at work on a book focused on the legal discourses surrounding same-sex marriage controversy. Grindstaff has won a top paper award from the Lesbian/Gay Communication Studies Division of the National Communication Association and runner-up honors for the Kenneth Burke Prize in Rhetoric. 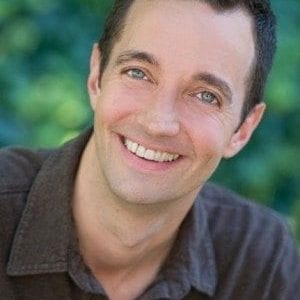