James Darsey is Professor of Communication, and a scholar of rhetorical theory, GLBT studies, and social movements. He is best known for his book, The Prophetic Tradition and Radical Rhetoric in America (NYU 1997), which was the recipient of the Diamond Anniversary Book Award, the Winans/Wichelns Award for Scholarship in Rhetoric and Public Address, both from the National Communication Association, the Marie Hochmuth Nichols Award for Scholarship in Public Address, and was selected by Choice as an Outstanding Academic Book for 1997.

Other work by Darsey has been recognized with the Randy Majors Award from the GLBT Caucus of NCA and the B. Aubrey Fisher Award from the Western Communication Association. In 2000-2001, Darsey won a National Endowment for the Humanities Fellowship.

Darsey has been a guest lecturer at a number of colleges and universities, including the University of Texas, the University of Memphis (the 2009 Michael Osborn Lecture), Wabash College (the 2002 Brigance Forum), Purdue University (the 2002 Charles Lamb Lecture), and the University of Notre Dame. Darsey is active in both national and regional professional associations and has served in a number of capacities at both levels, including service on editorial boards and his recently completed service as director of the NCA Research Board. The long delayed research project he is now completing focuses on cosmopolitan rhetorics.

Prof. Darsey is the founding convener of the Southern Colloquium on Rhetoric, which twice yearly organizes faculty discussions of specific rhetorical texts and involves rhetoric faculty from across the southeast. 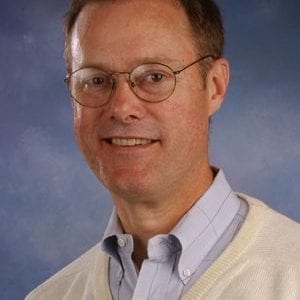